Automann is the ultimate source for quality truck parts. As a premier global distributor of aftermarket truck and trailer chassis components, Automann serves regional warehouse distributors and repair shops with more than 30,000 products ranging from air brake & wheel components to steering products – and just about everything in between. 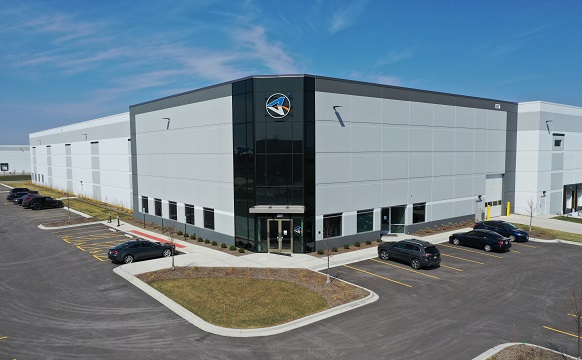 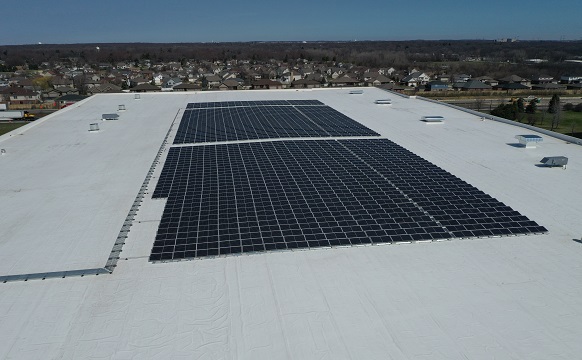 Consisting of 1,428 REC solar modules and four Solar Edge inverters, the system generates 633,055 kilowatt-hours annually which significantly reduces the facility’s energy costs. Equally important to Automann is the reduction of its electricity-related pollution. Each year, the system will reduce carbon dioxide emissions equal to taking 100 cars off the road or the carbon sequestered by 585 acres of forest. 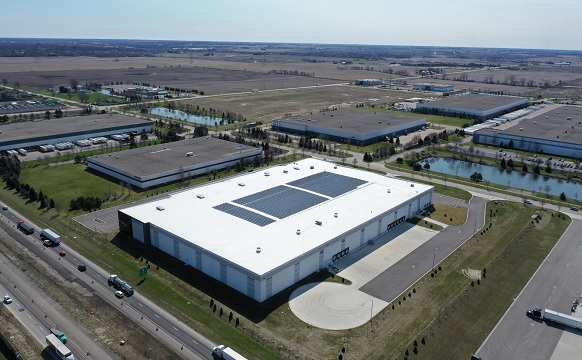 "Lightwave has been an awesome partner to deploy the solar+battery solution. Not only are they highly professional in responsiveness, meeting dates, and the installation itself, but they also feel like a partner, constantly listening to input from my end and applying it when needed..." -Julio Márquez